East Dean village straddles the road and railway running from Lockerley in Hampshire to the East, to West Dean in the West, which is right on the Hampshire/Wiltshire border. East Dean has one pub and a tiny church but no other services to speak of. 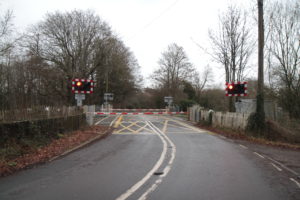 There are approximately 100 households most of which are either side of the East Dean Road, and covers an area of just over 1,000 acres. 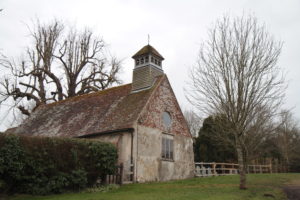 The village is mentioned in the Doomsday Book as 'Dene', as 'Estdena' in 1167 and as 'Dune' in 1212. The church dates back to the 12th century but the earliest visible part of it today is the 13th century east window of the chancel.

The village was annexed to Mottisfont up until 1884 when it was separated into 'The Perpetual Curacy of Lockerley with East Dean.'

The railway through the village was partly responsible for the demise of the 'Southampton & Salisbury Canal' that was built at the turn of the 19th century. It only operated for a few years before becoming bankrupt and falling into disrepair. Evidence of its existence can be seen on Holbury Lane, and in the private grounds of a number of villagers.